Bruce Cribb: I was eating a hamburger and as riders went past, they filled my burger with dirt (interview)

Bruce Cribb is the only New Zealander to have ever raced on the ice speedway. In an interview for twojportalzuzlowy.pl, the ex-rider talks about his career and tells us, if Bartosz Zmarzlik has a chance to become the next Ivan Mauger.

Konrad Cinkowski (twojportalzuzlowy.pl): In the 1960s your dad was a speedway rider. Was it therefore “meant” for you to follow in his footsteps and begin your own career?
– Yes, my dad was still riding when I started riding. In fact we both shared a bike and the promoter decided to put my father in the First Division and me in the Second Division. Therefore we never had to race each other throughout the meeting.

– Do you remember your first speedway meeting that you have seen from the stands?
– I remember it well. I was eating a hamburger and as riders went past, they filled my burger with dirt.

– And your debut on the track?
– I remember it well because I did win that race.

– You have joined Poole Pirates in 1965. You were 19 then. Nowadays, it might seem that you have started your career pretty late…
– Yes, today it does seem a little late to start, but I started back in New Zealand when I was 15 years old.

– Each young rider is looking up to someone when they begin their careers. Who was your idol?
– My idols were Ronnie Moore, Barry Briggs and later on Ivan Mauger as well. 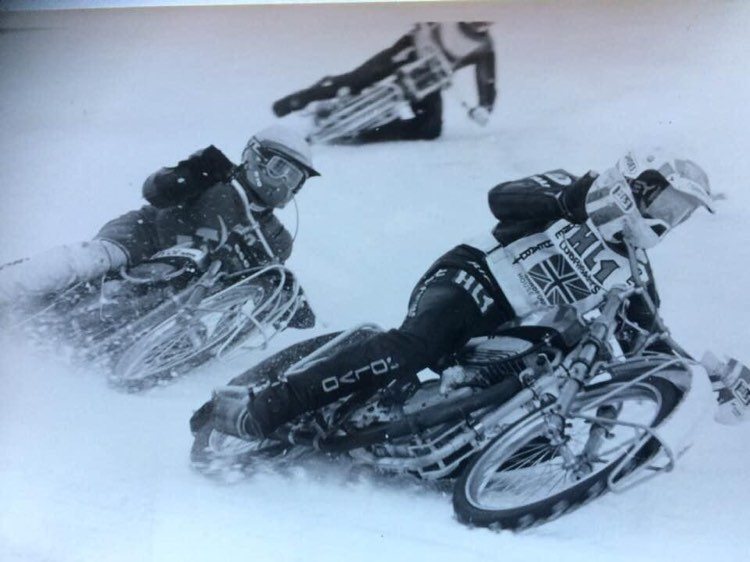 – You were racing during the best period for speedway in New Zealand, alongside Ivan Mauger and Barry Briggs, who were on top of the speedway world. Did it mobilize you to work harder?
– They were very influential. During my time in British speedway, each of those three riders taught me that I would never stop learning something new each meeting that I took part in.

– Your rider career lasted for 23 consecutive years, so it had finished in 1988. Have you ever considered that you could race longer? Did the injuries affect your decision to stop competing?
– I did think I had a few more years left in racing, but the head injury proved too much. I was suffering 18 months of concussion.

– You are the only New Zealander that has ever raced in the ice racing. How did you get into this sport?
– I saw an advert in a weekly motorcycle newspaper, that was put out by the British speedway association, asking for riders to do ice racing.

– How were you preparing before the season? I think it was hard to get on ice in New Zealand. In the United Kingdom ice racing has never been a famous sport as well…How did you manage to compete in both types of racing?
– When I started – changing from ice racing to speedway was a little difficult, but as time went on, I got more used to the changes.

– Was it difficult for New Zealand’s bloke to get used to -40°C degrees in Ufa?
– It wasn’t so bad – you could go into the pits that were under the grandstands and they were heated. Not like in Sweden, Finland, Norway or most of this region, where you were out in the cold.

– How do you remember your career within all those years and which of your achievements is the most important for you?
– Becoming a New Zealand champion was very important for me, but two years later I have started ice racing. It made returning to New Zealand for any longer than three weeks much more difficult. I had to quickly return to Europe for ice racing. 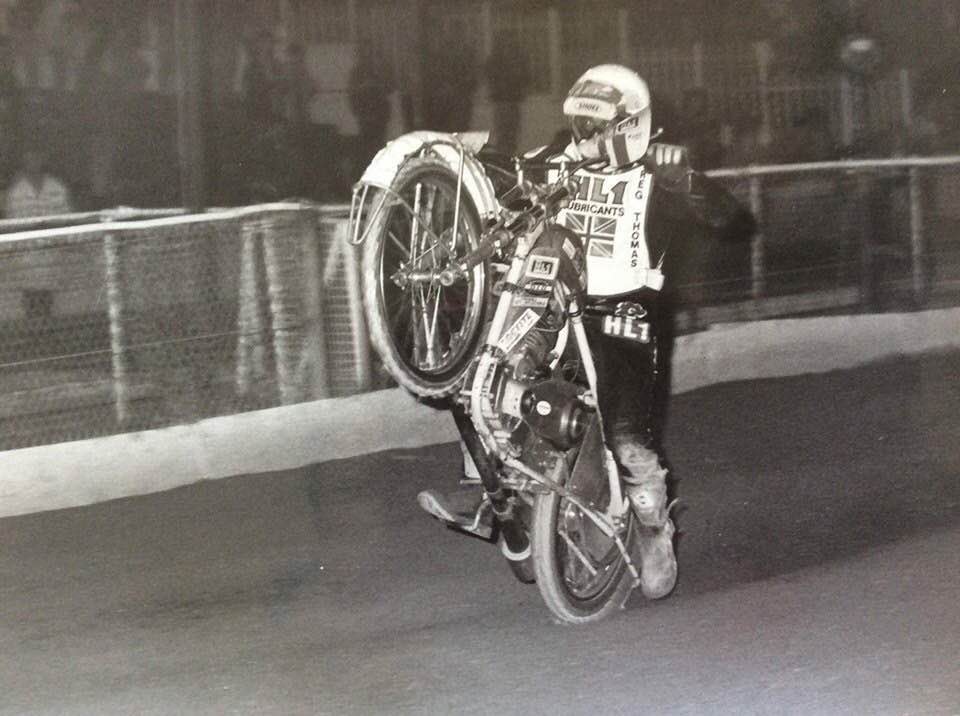 – Have you ever been to Poland? If you have, tell us please which places have you visited and if it is not a secret – what were the reasons of your trips.
– Yes, I took part in the tour around Poland for 10 days in 1969 with Poole Pirates after we had won the British league championship. I can remember Gorzów and Opole.

– You are the father of two daughters – Justine, Danielle and a son – Krista. You are also grandfather of Chester, Scarlet and Keira. Did Krist ever wanted to follow in his father and grandfather footsteps?
– Yes Krista wanted to ride speedway, but the breakup of my marriage made things difficult.

– We don’t know much about current situation of New Zealand’s speedway. We know that Wilson-Dean ‘exists’ and he is currently the best rider in your home country. How do you see the future of the sport in New Zealand. Is it possible that it will get better?
– Speedway tracks in New Zealand are not so good for speedway bikes. They are set for speed car racing. They require tacky tracks that are good for the cars but not for the bikes. Bradley Wilson-Dean is much superior to the other riders in New Zealand in whatever conditions they need to compete in.

– What are you up to nowadays?
– I am restoring and tuning old motorcycles.

– Do you watch Polish League? If so, do you have any favourite team or rider?
– I don’t have facilities to watch Polish speedway, but I have to say that Bartosz Zmarzlik is very good and he is my top choice.

– Thanks you for an interview. In the end I would like to ask you, if you consider yourself as one of the New Zealand’s speedway legends?
– Maybe, but only due to my ice racing.

– Would you like to add something more?
– I do think that today’s speedway is far too expensive for the riders!

Michael Jepsen Jensen: Nobody gets born as a world champion (interview)
Kevin Juhl Pedersen: Wybrzeże Gdańsk have a lot of good riders (interview)
Nick Agertoft: I would like to feel Polish atmosphere during the matches
Sam Jensen: There is no place, I would rather be